Why Mediation is the Way to an Amicable Divorce

There are a few reasons why mediation is a great step to getting a divorce amicably. Mediation has become one of the most popular forms of alternative dispute resolution, especially in the form of divorce mediation. During mediation, you and all involved work with a mediator, or a neutral party, to reach a settlement. Mediation can begin at any point during a conflict, and it is a completely confidential and voluntary process. Even after you?ve filed a divorce petition or a lawsuit, you can still enter into mediation. Through mediation, you can avoid ever having to enter a courtroom in order to resolve a dispute. 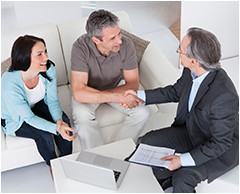 Why Mediation Is Advantageous

You may be asking yourself ?why mediation is right for me?? Mediation offers you a way to resolve your disputes in a timely manner, on your own terms. Rather than putting your fate in the hands of an arbitrator or judge, you and those involved will have all the say during the process and final settlement. Mediation is also private and confidential, meaning that nothing done or said during the process can be used against you at a later time. Also, because of the neutrality of the mediator, they can never be asked to appear on behalf of either side should the dispute end up in court later on. 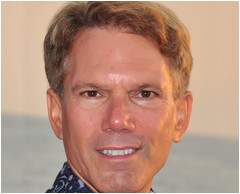 With an extensive background in divorce law and therapy, Eric specializes in divorce mediation and child custody mediation services. Our ultimate goal with mediation is to help you and your spouse work toward an agreeable resolution, while avoiding further damage and destruction in the process. Together, we can work toward a ?better? divorce.